The Indian Bureaucracy is the the administrative arm of the Government. Its responsibility is to convert legislation into plans navigating technical issues and implementing the plan.

The Indian bureaucracy is technically the administrative arm of the Government but administratively reports into the government who are part of the legislative. In the Indian democracy setup, its responsibility is to turn legislation into processes and action so plans can be created and promises of the legislation are implemented. Most Indian bureaucrats are generalists or general managers with no specific specialisation. Hence, most bureaucrats are humanity majors. However, of late, many engineers, scientists, and social science majors are choosing this path to effect change.

This administrative system was introduced by the colonial British to manage India. Modelled after the British civil service system, the government changed Indian Civil Service (ICS) to Indian Administrative Service (IAS). A centralized selection procedure was introduced, but the IAS officials are deputed to states or the central government. They are supposed to be politically neutral working with different governments' policies. Bureaucracy also plays an important role in the formation of different policies advising elected representatives on the right way of doing what they promised the people, the legality of policies, as well as challenges in implementing these ideas. 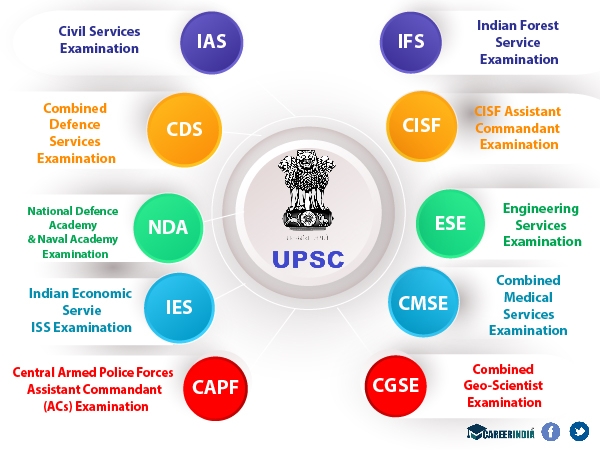 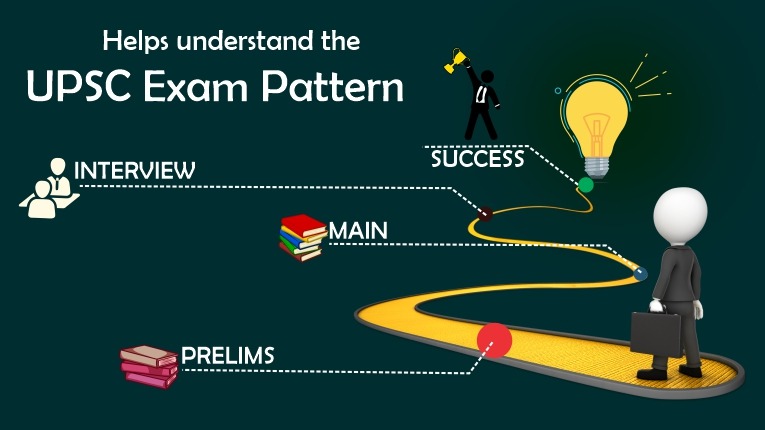 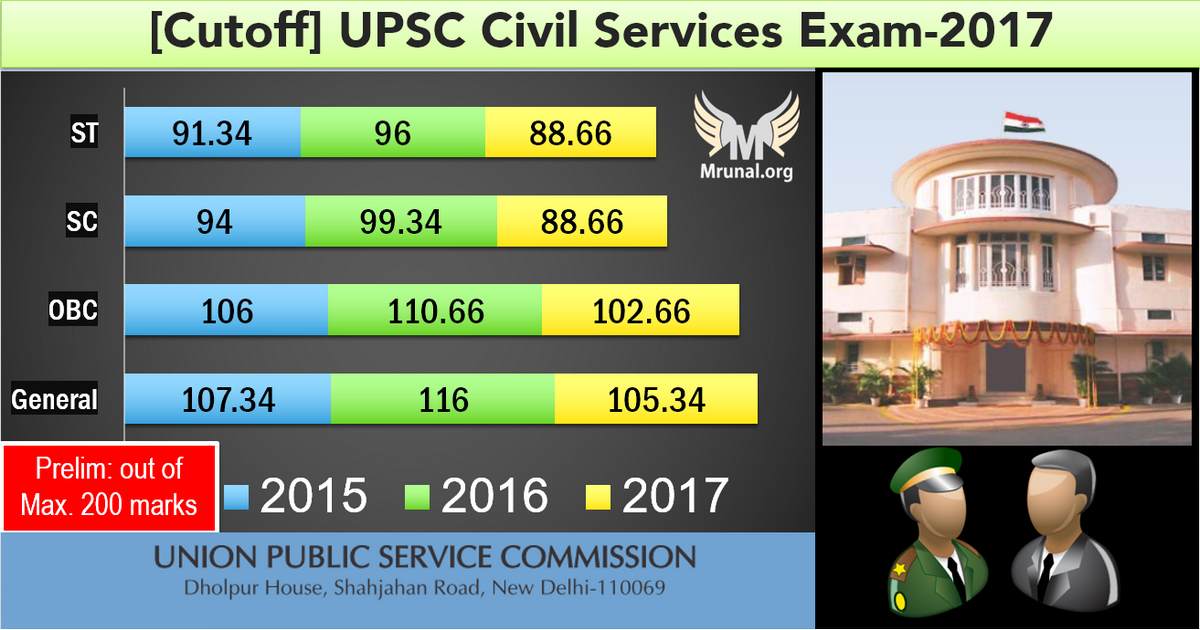 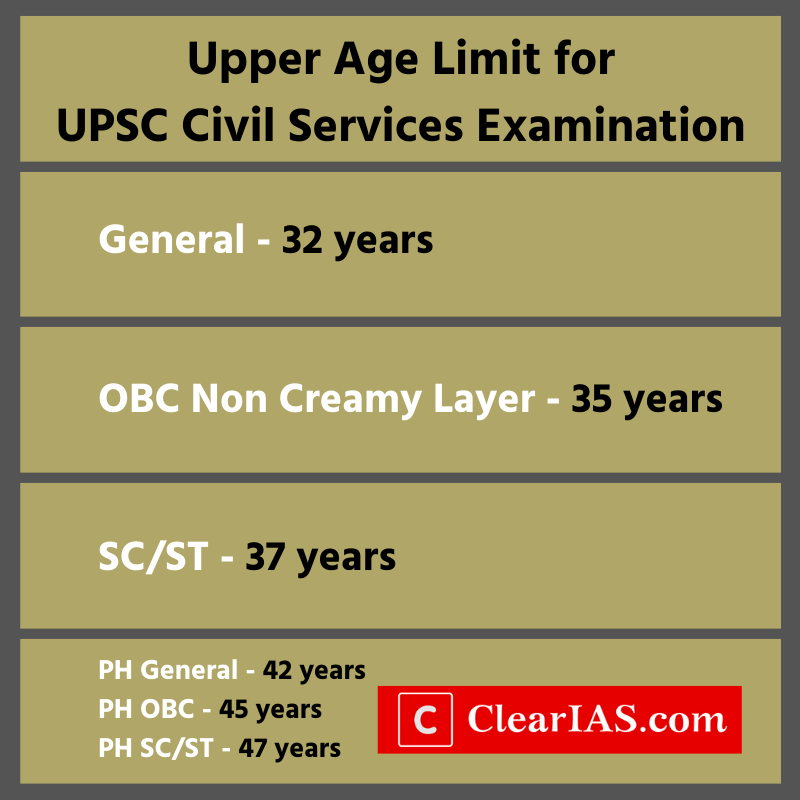 Indian bureaucrats are selected through the Union Public Service Commission exams. The exams cover a variety of subjects and is considered very difficult to get through. This is followed by a gruelling multi-layer interviews that reduces the qualified candidates to the very best. Most of the interviews check for the aspirant's temperment, surgency, and street smartness than the aspirant's capability to analyse and come up with solutions.

The Reservation policy was supposed to be a positive discrimination system to bring social parity to some societal communities that were supposedly held back. This system has been blamed for many ills of the country from medical to administrative inefficiencies. The selection of candidates for the bureaucracy is also laden by the reservation considerations by age as well as the cut-off levels based on social ranking. Many accuse that the creamy layer, those who have already benefitted from this system, continue to get the benefits for their children and grandchildren at the expense of those who have not.

Adding to this complexity, several states have started equating experience of bureaucrats to those who have gone through the process. These "conferred" incumbents are sometimes given the same rank as those who have gone through the gruelling process. For example, Karnatak calls such incumbents as those belonging to the Karnataka Administrative Service while Tamil Nadu just gives them a Indian Administrative Service tag. 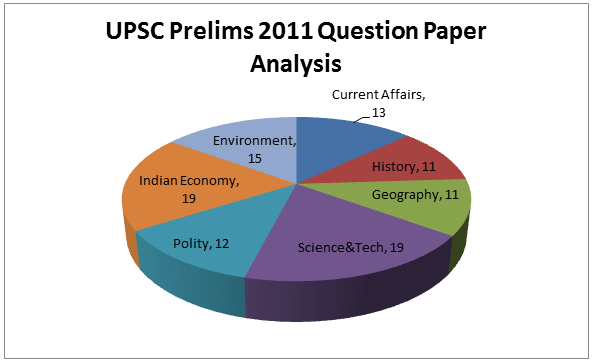 Breakdown of the question paper The Indian Bureaucracy is the the administrative arm of the Government. Its responsibility is to convert legislation into plans navigating technical issues and implementing the plan.