India is planning to bolster its economic presence in Russia’s the Far East. During the 2019 visit of Indian Prime Minister Narendra Modi, India announced a USD 1 billion loan to aid the region’s development. This development gels well with Russian plans as well.

The Indian Foreign Secretary Harsh Shringla announced after he met with his Russian Foreign Minister Sergei Lavrov that India is planning to bolster its economic presence in Russia’s the Far East. India sees this region as a “very high potential area, where we can develop new sectors and help companies looking to invest in new areas such as coking coal, timber, liquid natural gas.”
As the Russian relationship with the West worsened, it is seen by many analysts in India as moving closer to China. Over the past several years, China has emerged as the Russian Far East's primary foreign investor and trading partner. In 2019, Beijing accounted for over 70 per cent of all direct foreign investment in the region and 28.2 per cent of its foreign trade. Russia and China have even conducted joint military exercises in this region in 2012. How many trade disputes have erupted between local exporters and Beijing. Recently, China restricted the import of seafood from this region.
During the 2019 visit of Indian Prime Minister Narendra Modi, India announced a USD 1 billion loan to aid the region’s development. The two countries also signed a Memorandum of Understanding (MoU) to establish a direct maritime corridor between Chennai and Vladivostok. The new sea route cuts down shipping time from 40 (through the European corridor) to 24 days. Bringing Japan also into this investment plan, India, Japan, and Russia trilateral Track-II or semi-official discussions about this region’s development. The three countries identified energy, coal mining, diamond processing, forestry, agro-industry, transportation and pharmaceuticals as potential areas of cooperation. 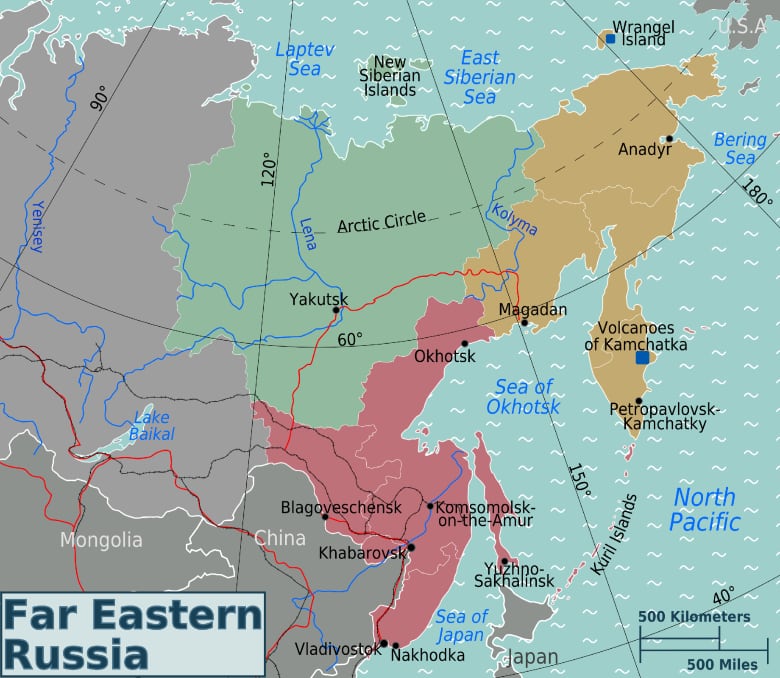 The Russian Far East
Sponsored by:

This development gels well with Russian plans as well. Russian President Vladimir Putin has already declared that economic development in the Far East is a "national priority of the entire 21st century." Over a decade now, Russian policymakers have tried to jumpstart economic development in the region through a variety of measures— infrastructure development, tax breaks, easier loans, and ease of purchasing land. Even organising annual glamourous business conferences to woo foreign investors. One of the prominent investments is by India’s Oil and Natural Gas Corporation (ONGC) which purchased a 20% stake in 2001 in the USD 10 billion Sakhalin-1 projects.
India’s liquefied natural gas (LNG) demand will rise from 25 million tonnes per year (mtpy) in 2020 and more than triple to 85 mtpy by 2040. In anticipation of this growth in demand and supply, India already has an infrastructure to support up to 39.5 mtpy which will last till 2026. An additional 30 mtpy capacity is expected to be commissioned by 2026. Since there is almost no domestic gas availability, this demand has to be met with imports. Iran, which has the world’s second-largest reserve of natural gas. Since Tehran is under sanctions by the US and EU, India had to forego that supply chain and build a new one. Russia has the largest reserve of natural gas and since Moscow was already a trusted defence partner, New Delhi’s gravitation towards that country to secure natural gas, strengthen historical bonds, and also financially engage Russia as a counter China is only natural. Since this was also in the interest of Russia, this effort to expand its presence in the far east where the largest of reserves lies is mutually beneficial.

Professor of international relations at Russia's Far Eastern Federal University Artyom Lukin points out that “relying on China as a monopolistic buyer is very dangerous” and “It is here that the interests of Russia and India converge.” The Russian Far East is rich in natural resources and has plenty of land for agriculture— two strategically important sustainable goals for India. There is a real opportunity for India to position itself as an alternative to China. 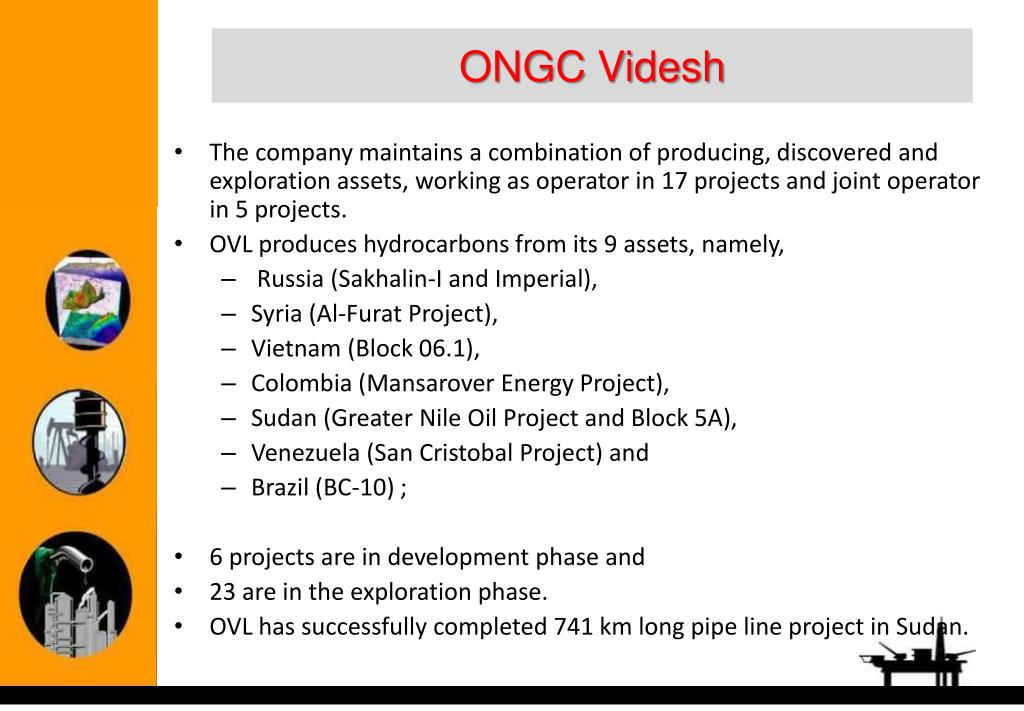